If you want to live a comfortable and luxurious life, the easiest way to put yourself in the express lane is by winning the lottery. However, the reality is that not everyone can be a winner in the lottery. Out of the millions of people who play the lottery all around the world, there are only a handful who are graced by lady luck and end up winning prizes that change their lives.

There is no shortage of lottery games in Australia and you can play a new game every day. While winning them might be tough, it is definitely an accomplishment and their win should be celebrated. 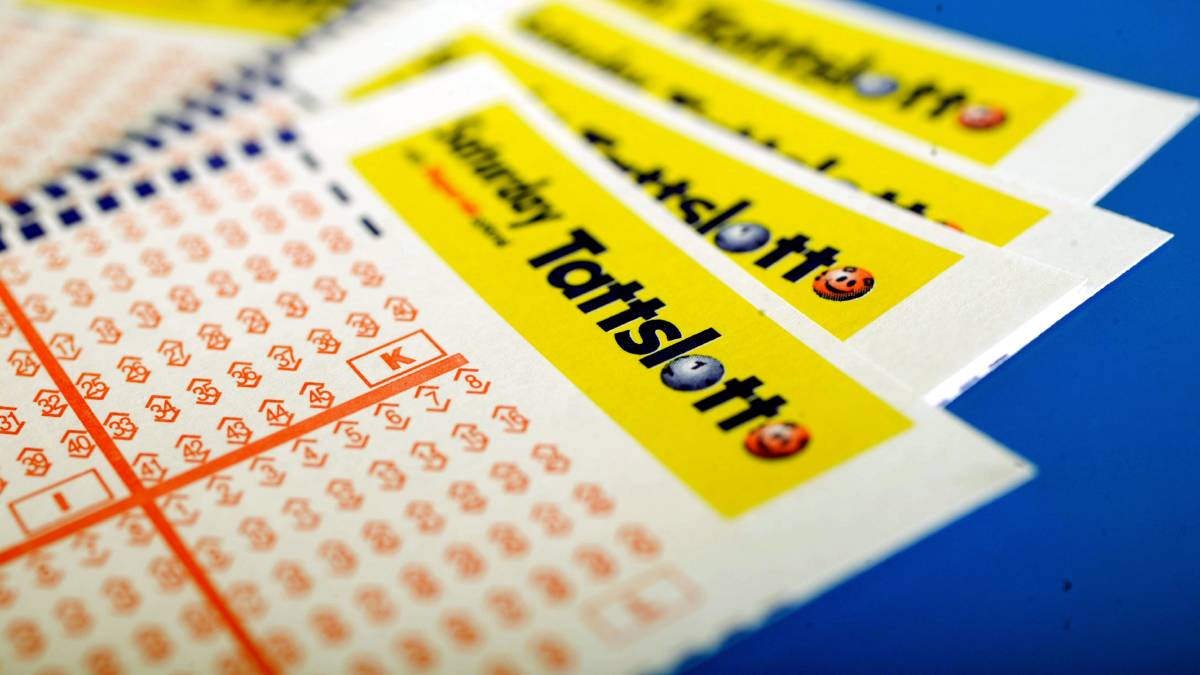 On December 7th, 2017, a man hailing from Ipswich saw his life change completely, all due to a phone call that he received. The man was hanging his clothes on the line to dry when he got a call informing him that he was the winner of the $1 million guaranteed Division one prize in the Wednesday Lotto conducted on December 6th, 2017 (for Wednesday Lotto results click here).

It seems that Christmas came early for the man who had just taken retirement. He was in such a state of disbelief that he asked the representative on call to check his ticket twice. He added that he didn’t want another phone call to inform him that there was a mistake.

He said the news made his day and explained that he had been playing the lottery for years. The gentleman said that his wife was constantly saying that he never won anything despite playing for such a long time. The man had a more positive perspective and told her that they shouldn’t give up on their dream as it will work eventually.

Truer words were never spoken as he did win and it was quite big. The man said that he was going to surprise his wife with the news. He said that they had always thought about buying a beach house and now he could do so. He had bought his ticket online and it was a 10 system 7 games.

Another December winner participated in the December 11th draw and the New South Wales man from Lakesland was able to claim a prize of $1,000,000. He won the Lucky Lotteries Super Jackpot draw and if that wasn’t enough, the man also won consolation prizes worth $1,000. The man disclosed that he played the lottery on a regular basis and he had bought his five consecutive numbers online. When he received the news of his win, he was in absolute shock, but he was also grateful due to the timing.

The man said that the windfall would be useful in paying off a few bills, but he would also keep some for himself. He also said that he had been wondering what they were going to do over Christmas and now it really was going to be a good one. Apart from him, a hardworking tradie dad in Noosaville Won the Saturday Gold Lotto that was conducted on December 16th, 2017. Queensland turned out to be a lucky state once more as the man was able to have a spectacular birthday and Christmas where he got to take home an impressive sum of $976,274.

When speaking to a representative, the man was so happy with his win that he couldn’t stop laughing. He said that he had been playing these numbers for more than 20 years. He explained that it was his habit to sit down every Sunday and check his ticket. He said that he had come close to winning a few times, but this time around he had actually succeeded. When he realized he had won, he ran around the house and woke up everyone.

It was a bonus for him as it was also his birthday and it was the best prize he could have gotten. The down-to-earth father said that he was looking forward to helping his family with his windfall. Another working dad turned out to be a lucky winner in the draw conducted on December 19th, which was the Lucky Lotteries Mega Jackpot draw. Hailing from Wodonga in Victoria, the man received the call when he was driving to the shops to do his Christmas shopping. He said that he was freaked out by the win, but in a good way.

He said that it was a beautiful prize and Christmas was going to be quite hectic because some kids would really love the prizes he would get. He said that making his kids happy would give him the most happiness so he was going to buy something really special for them. The first prize win had left the lucky winner richer by $200,000.

A Powerball winner also had the biggest fright of his life when he participated in the November 24th draw and completely forgot about it. Hailing from Springwood in the south of Brisbane, the young father was cleaning out his wallet when he found the ticket.

He had come across a couple of tickets and decided to check the numbers, not knowing that one of them had won the prize of $10,000,000. He said he was stunned when he checked his ticket because this wasn’t something he was expecting. The winner was overwhelmed and just couldn’t believe he had won.

The man works as a tradie and is in his early 30s and hadn’t been aware that he had won. Officials, on the other hand, had been searching for the Powerball winner for a week as he had won prizes in several divisions, which brought his winnings to $10,658,989.

The lucky winner had purchased the 18-game Quick Pick ticket in Springwood from a news agency. The man also disclosed that he didn’t play the lottery regularly and only bought tickets every now and then. This time, he had decided to buy a ticket because the jackpot was huge. He also admitted that he had zero ideas of what he and his family would do with this sudden windfall.