Misconceptions are wonderful things which can build up over hours, days, months, years, decades and centuries. For example: Mount Everest is not officially the tallest mountain in the world, Penguins do not mate for life, and The Great Wall of China cannot be seen from space. Back on Earth, I still remember the first time I learnt how to play poker and was immediately attracted by the competitive element and skill involved. Within days I was casually throwing around words like ‘the flop’, ‘the river’ and ‘pocket rockets’ sounding like a wannabe expert. Many years later it seems that many of us who believed we knew it all were completely wrong! So let’s take a look at a few common misconceptions about poker.

In a world of fake news let’s ensure we have all the knowledge at hand. No matter what stakes you’re playing for you’ve got to know exactly what beats what and not give a massive edge to your opponents. So, a quick revision of the order of your poker hands is always a good place to start.

Like all things in life, you’ve got to bluff in moderation. If you persistently bluff you’ll soon start to be treated as a joker at the table and no one will take you seriously. Yes there’s a place for bluffing in poker at the right time, but if you start getting a reputation for it then you’ll be shooting yourself in the foot and your stack of chips will swiftly erode.

When you’re the chip leader and on a good run then there’s no harm in turning on an aggressive style at the right time to maximise your position. However, although it makes for a great scene in a smoke filled dungeon in a film, aggression needs to be channelled in the right way and not affect your decision-making processes. Think of the times where you’ve lost hand after hand and resorted to an aggressive approach to win it back – it very rarely works! 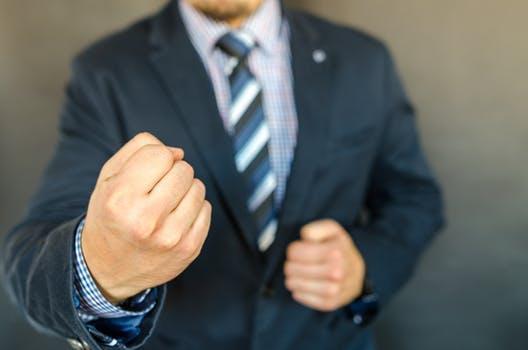 Misconception 3: A great mathematician is a great poker player

Great mathematicians are often very strong at whatever they turn their brains to and some great poker players do indeed have those mathematical skills. However, unlike some card games, poker isn’t all about working out the percentages on every one of your – and your table opponent’s – hands. Far better to have discipline, patience and a strong strategy than a first-class degree in maths from Oxford University. 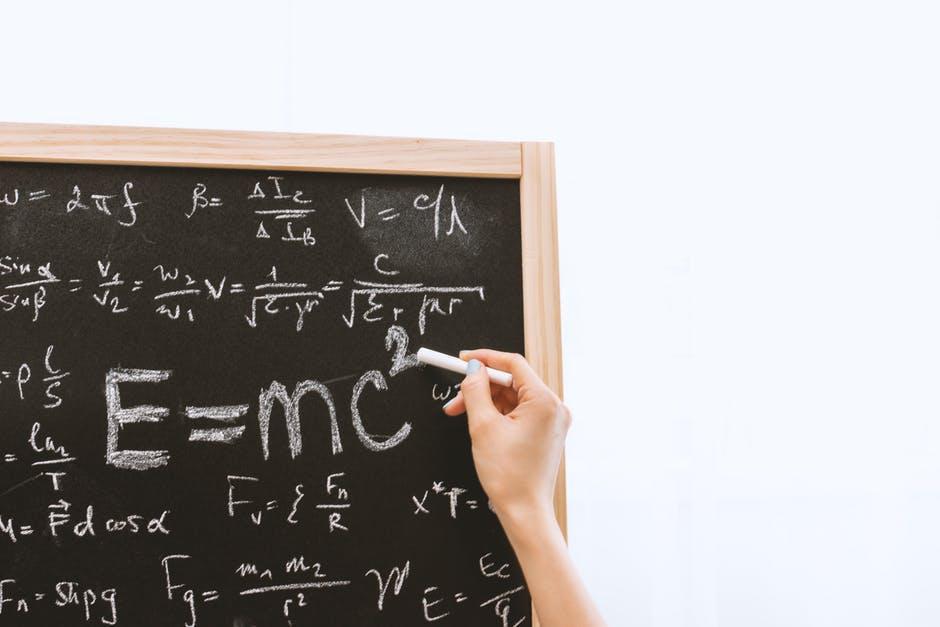 Misconception 4: You can’t win without a poker face

I’ve certainly sat at tables online and in casinos where the chip leader has been grinning and laughing throughout without a poker face anywhere to be seen. And don’t get me wrong, I’m not saying you should start whistling happy tunes the minute you have a royal flush on the flop, however keeping a poker face isn’t the be all and end all. It’s become one of those expressions used outside of poker more than in the game itself; Lady Gaga even had a number 1 hit called ‘Poker Face’ in 2009!

So there you have it. Above we’ve touched on 4x common misconceptions about poker. There are many more out there and as the game grows in popularity the misconceptions will continue to grow as well. Don’t forget that poker is indeed a game of chance which means uncertainty – something humans do not like – and can leave a gaping hole ready to be filled by myths, misconceptions and sometimes lies!